Peace to the Puzzle 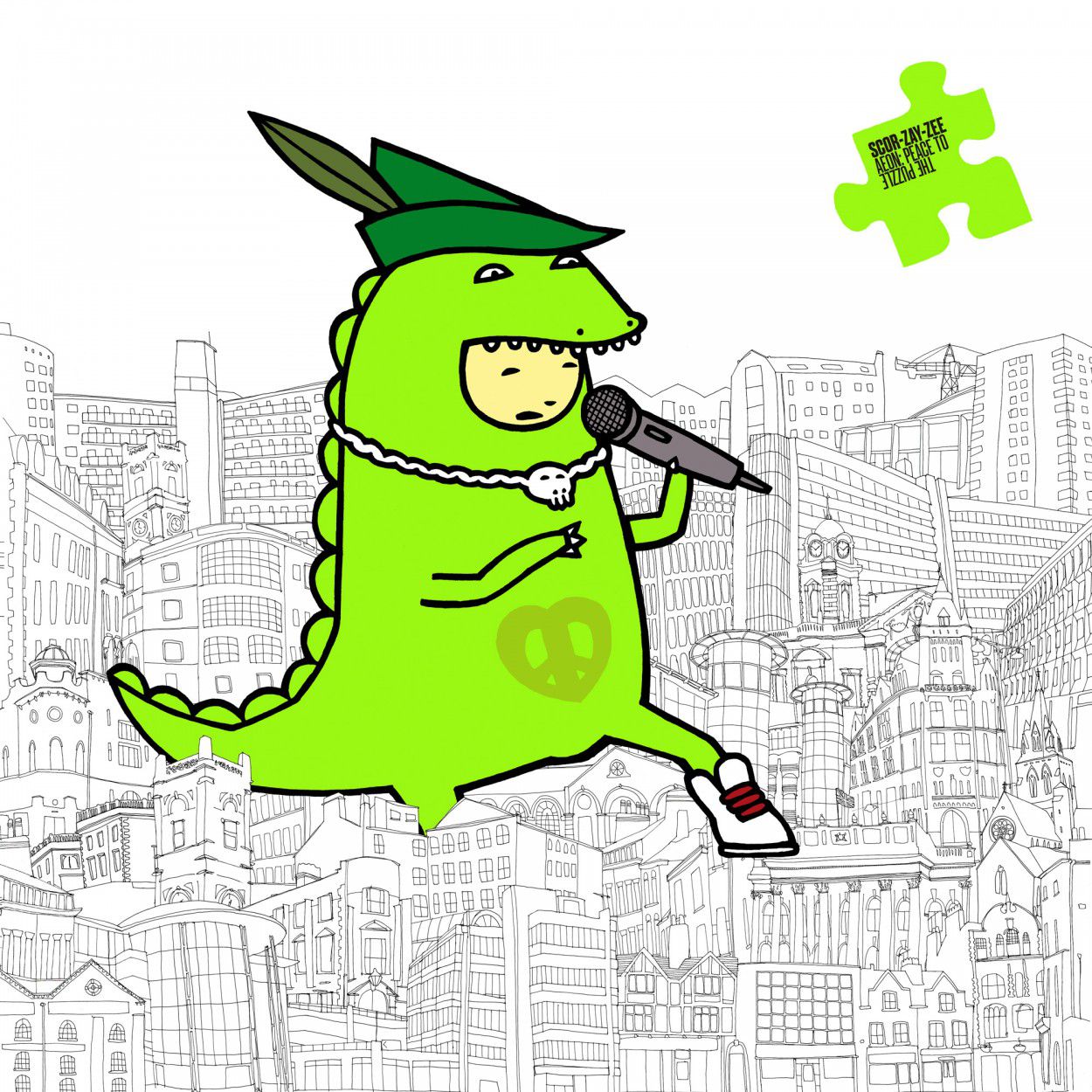 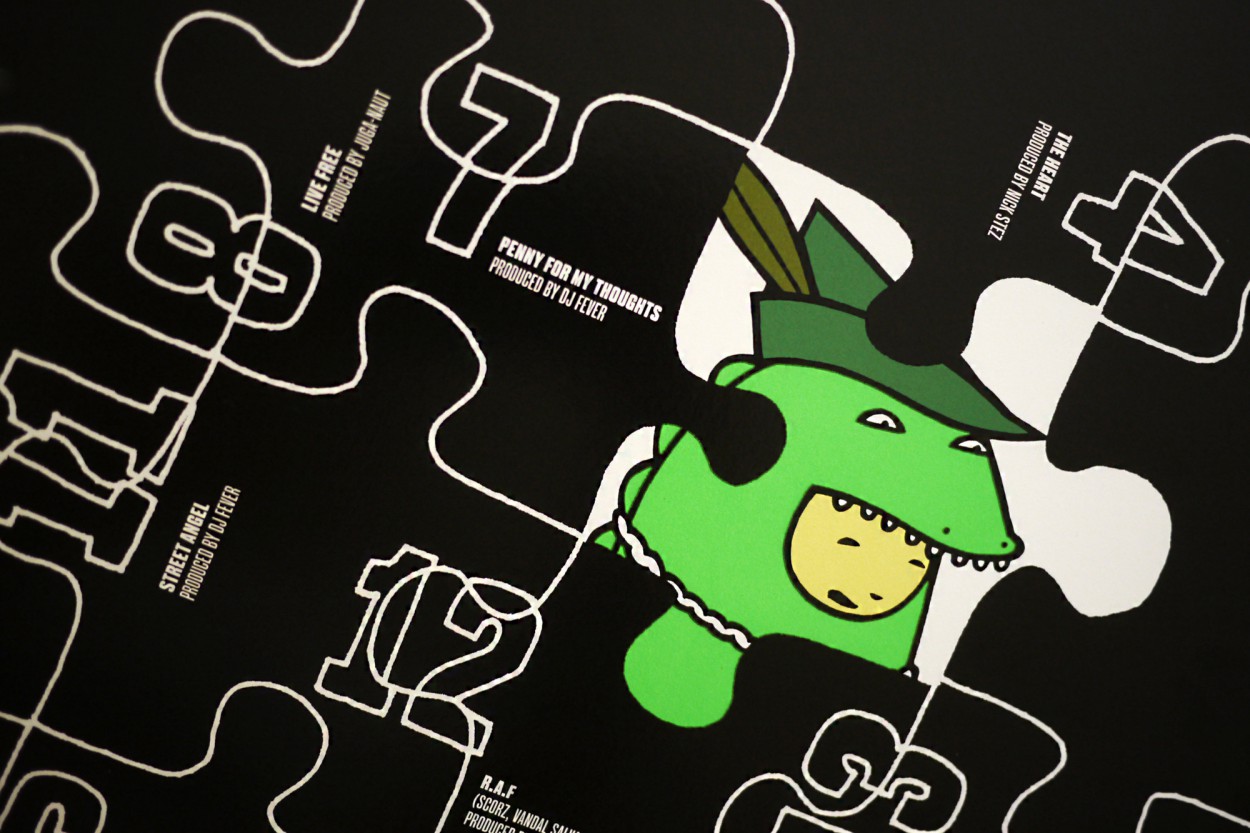 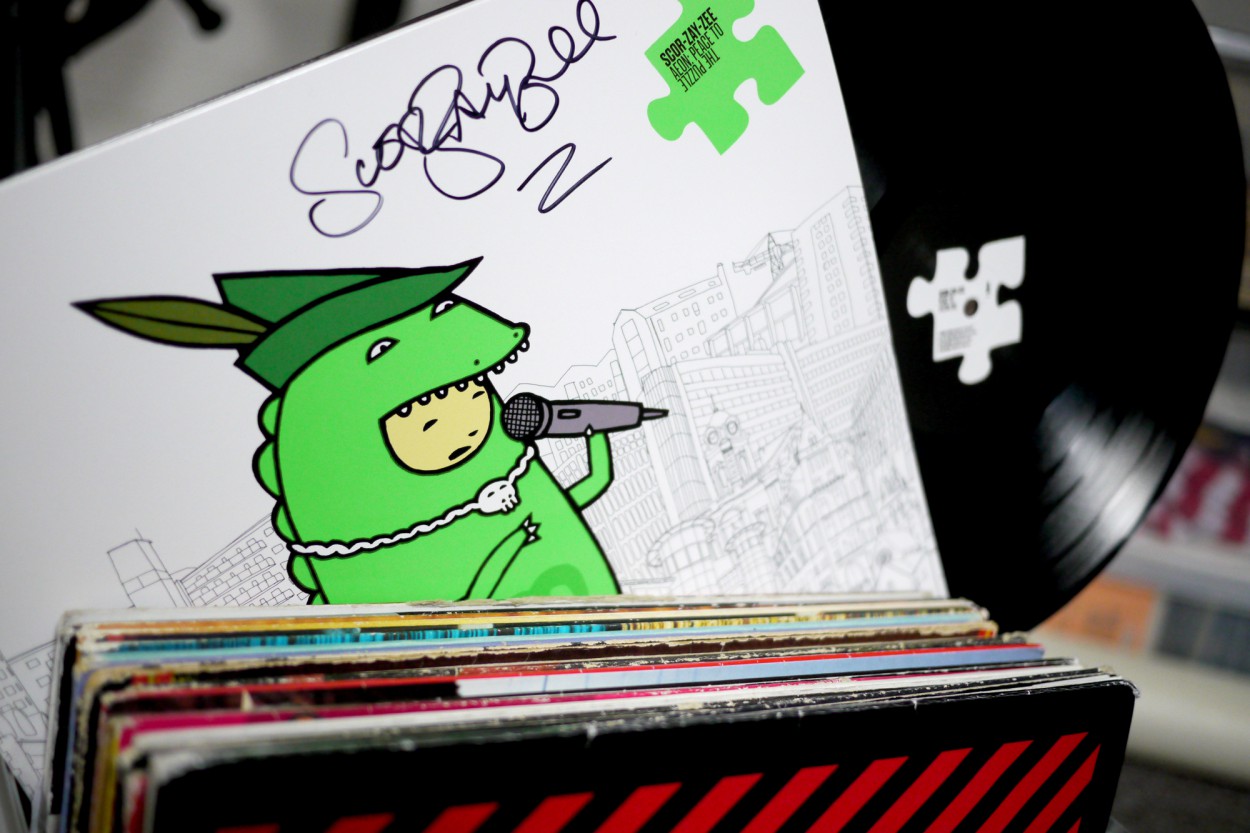 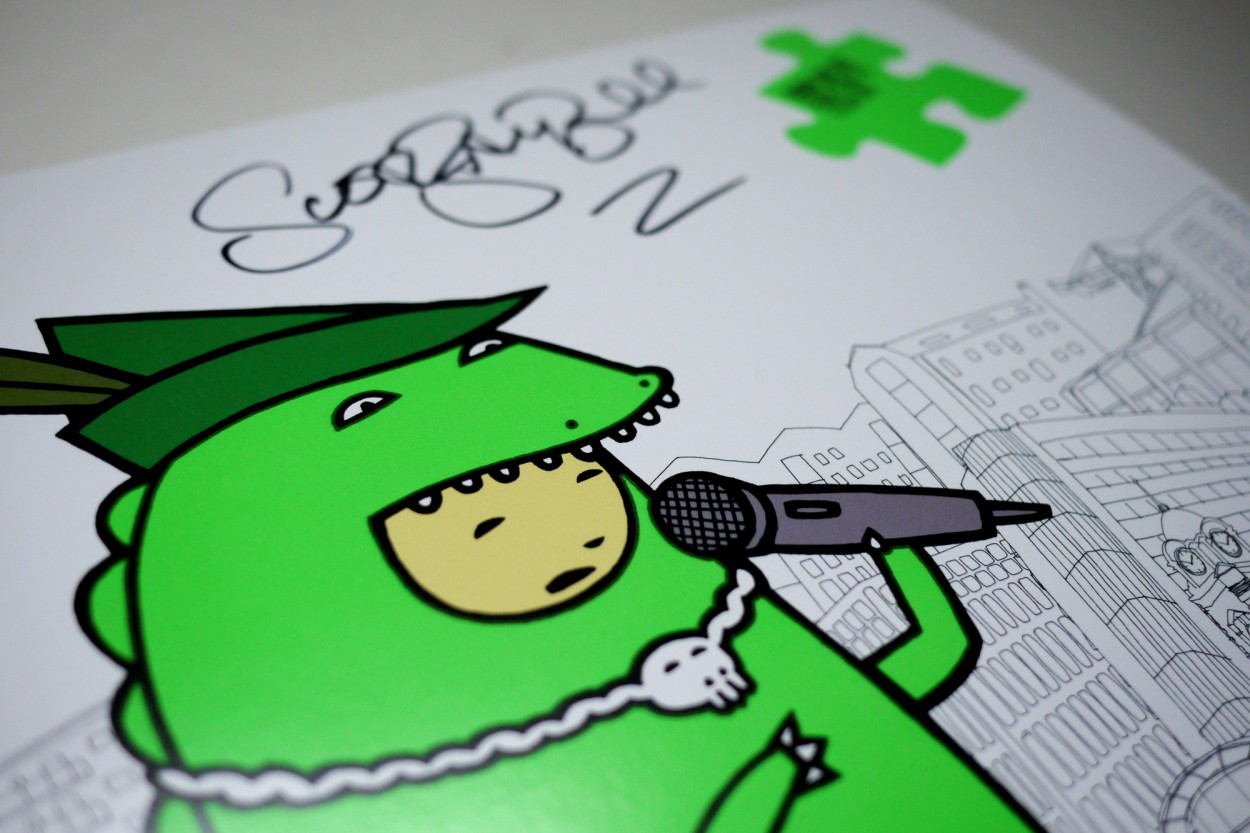 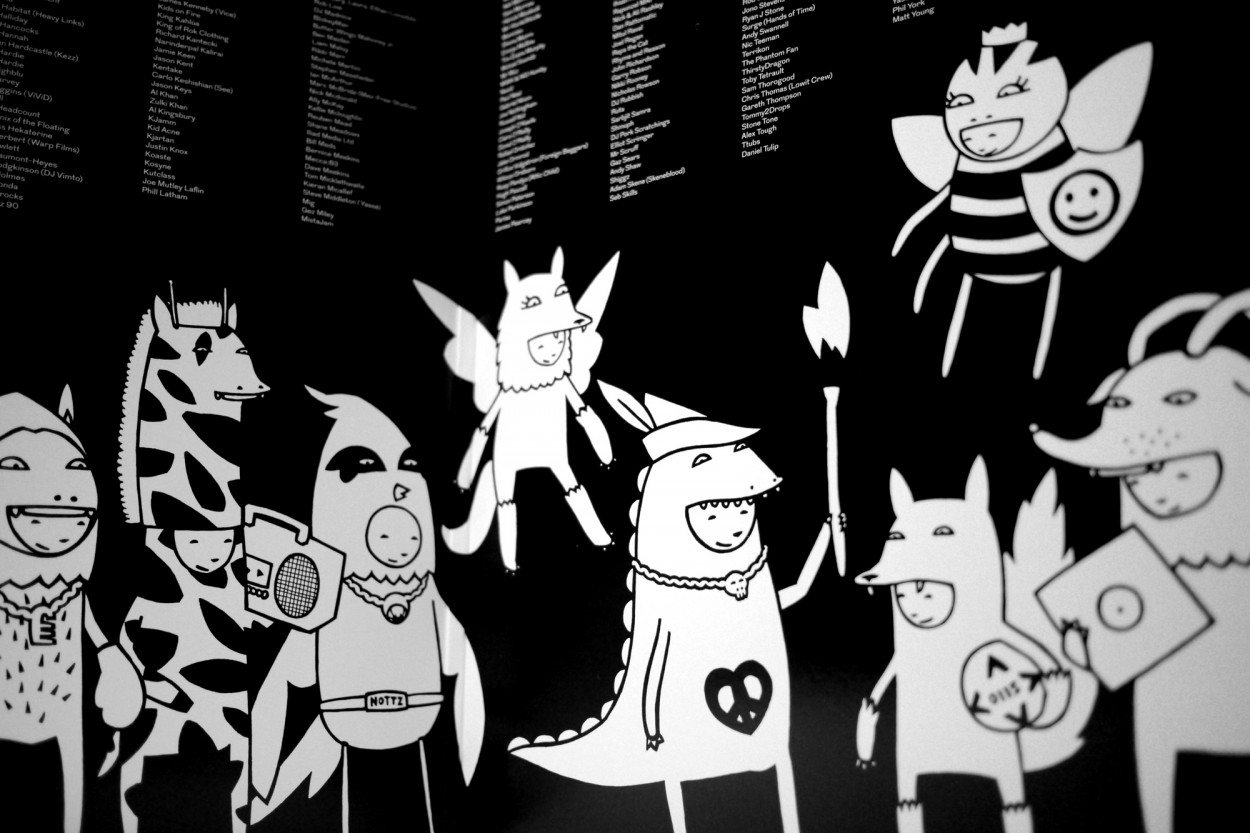 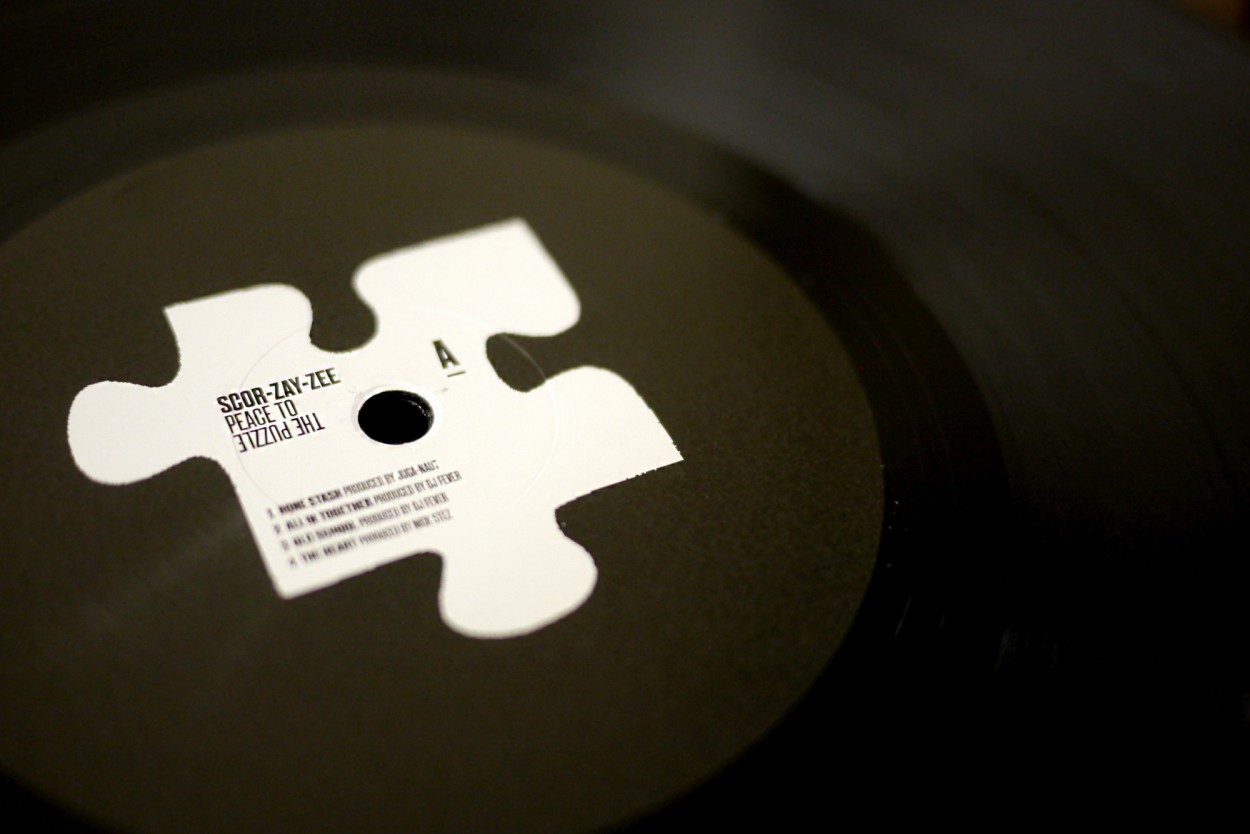 I helped project manage a Kickstarter Campaign in 2014 to raise funds for the production of an album from UK rapper Scorzayzee. We hit our £8,000 target within the opening week of the campaign, later doubling it.

The finished album, Peace to the Puzzle, was released to the world in April 2015.